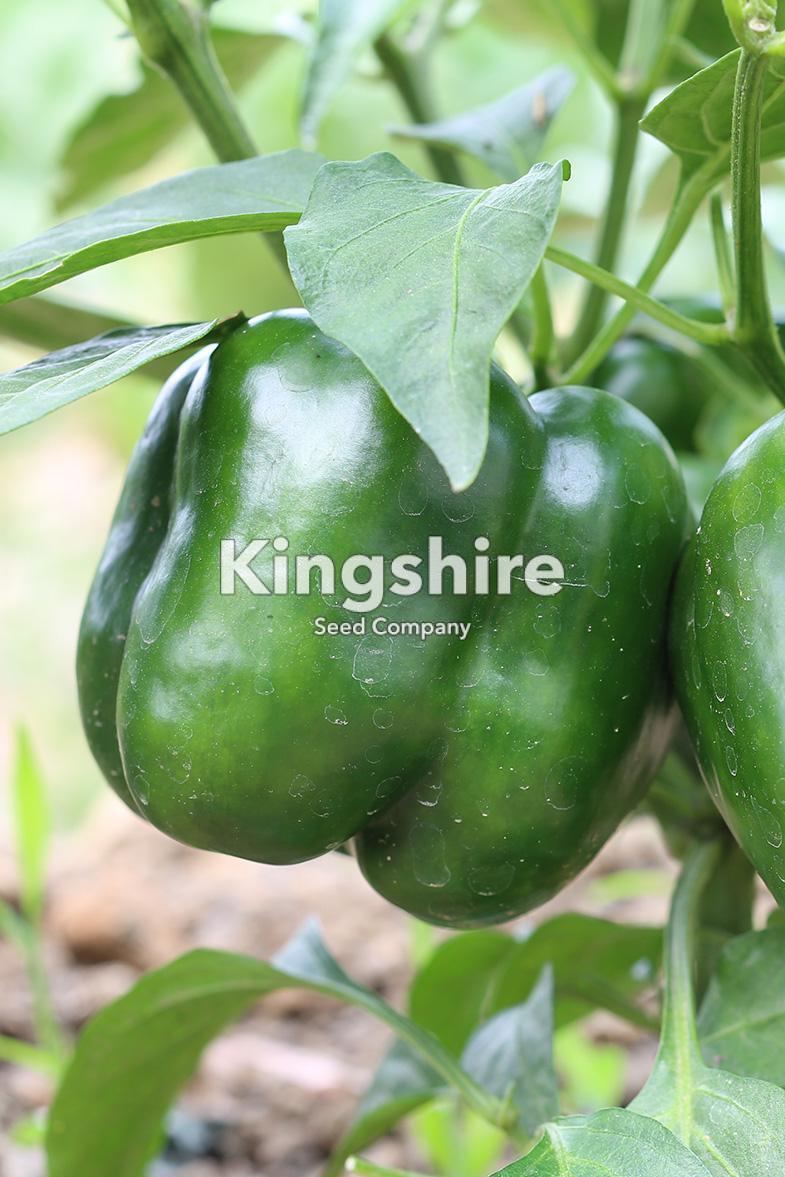 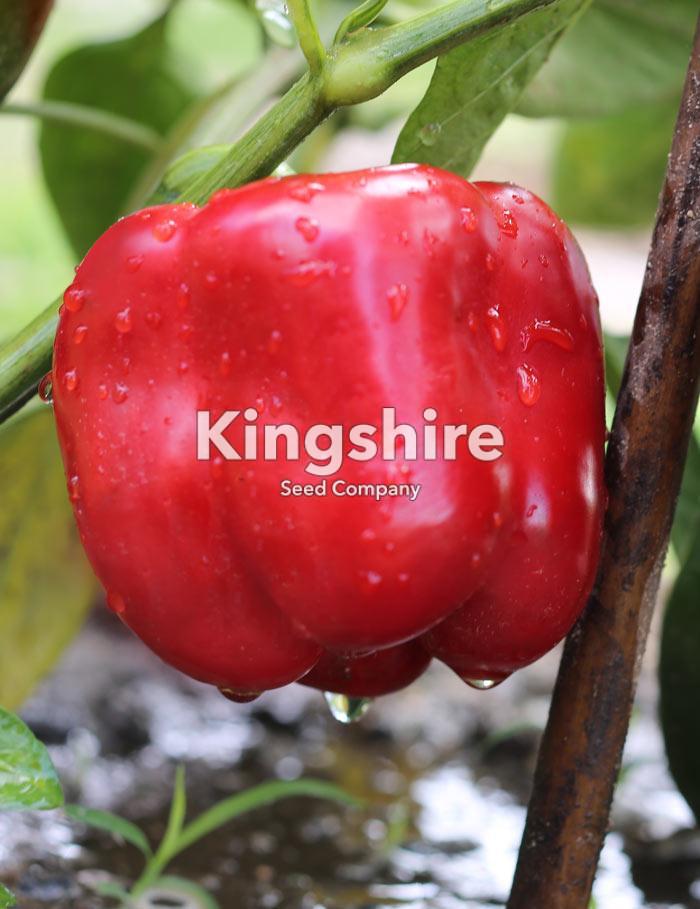 CCalifornia Wonder is a mid-season, open-pollinated sweet bell pepper. It is with crisp, thick-walled fruit that ripens from dark green to bright red. Its extra-large, blocky, three- or four-lobed fruit are prolifically and consistently borne on upright, bushy plants resistant to tobacco mosaic virus. A long growing season, high-quality fruit, and sweet flavor have resulted in California Wonder becoming one of the most popular open-pollinated bell peppers for both home and market growers.

CThis variety is an Vegetable that typically grows as an Annual. It is defined as a plant that matures and completes its lifecycle over the course of a single year. California Wonder is known for growing to a height of approximately 1.46 feet (that’s 45.0 cm in metric) with a shrub-like habit. This variety tends to bloom in mid spring.

CUnited States is believed to be where California Wonder originates from.

CCalifornia Wonder Sweet pepper is normally fairly low maintenance. It is normally quite easy to grow, as long as a level of basic care is provided throughout the year. Being aware of the basic soil, sun and water preferences will result in a happier and healthier plant. 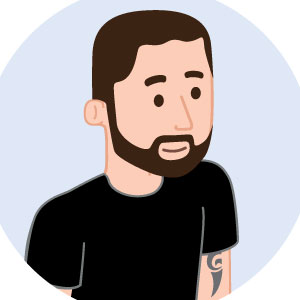 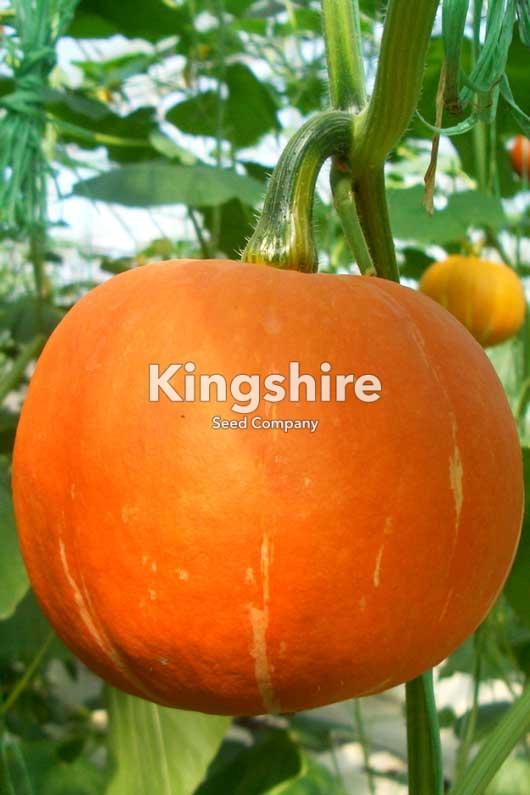 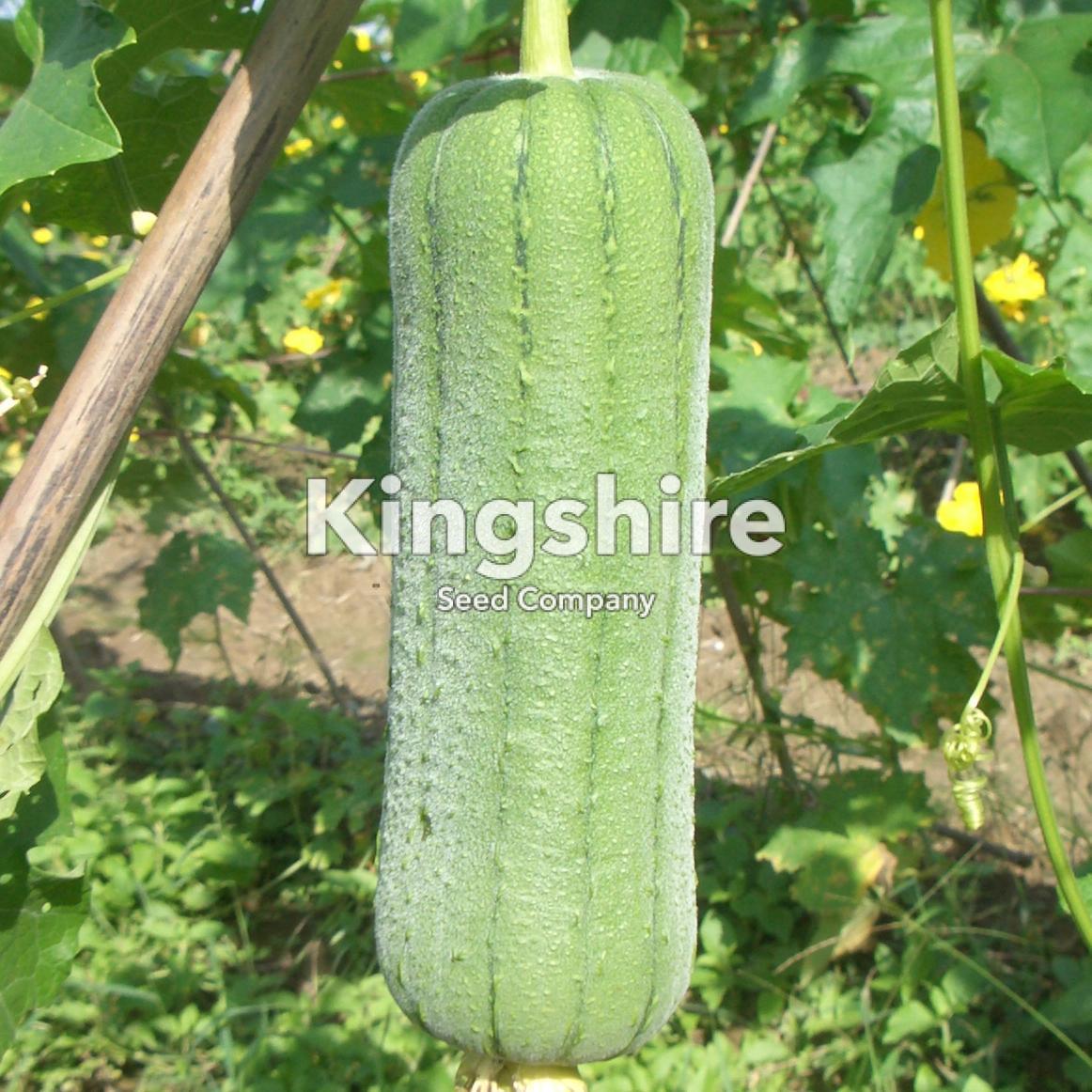 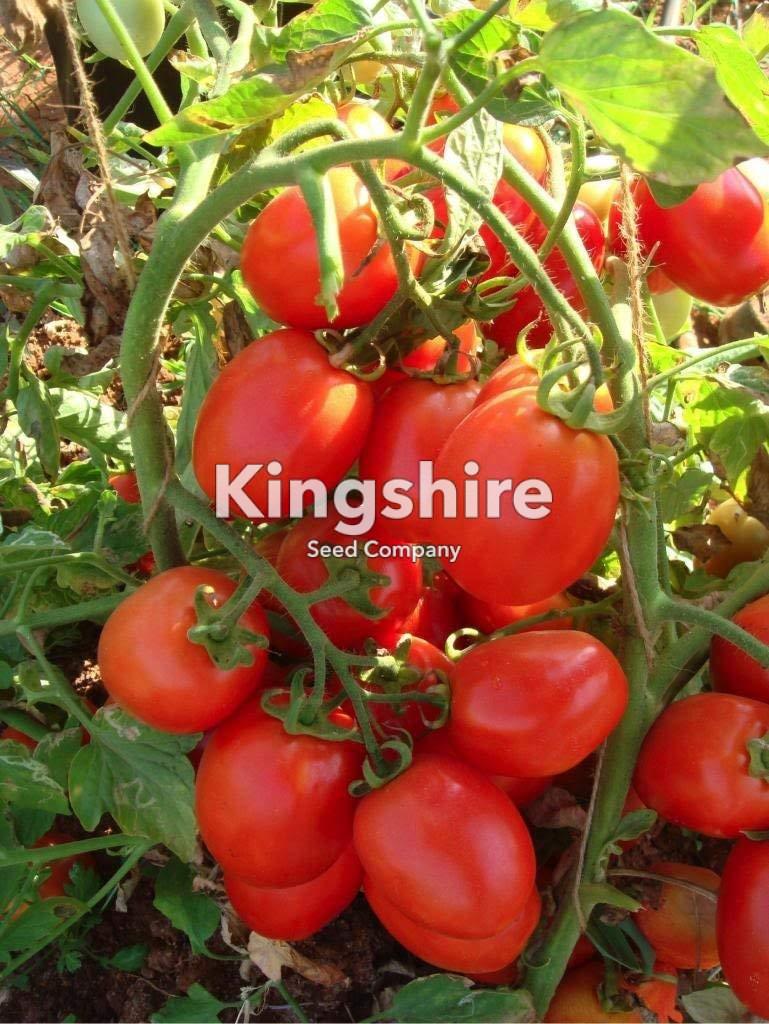 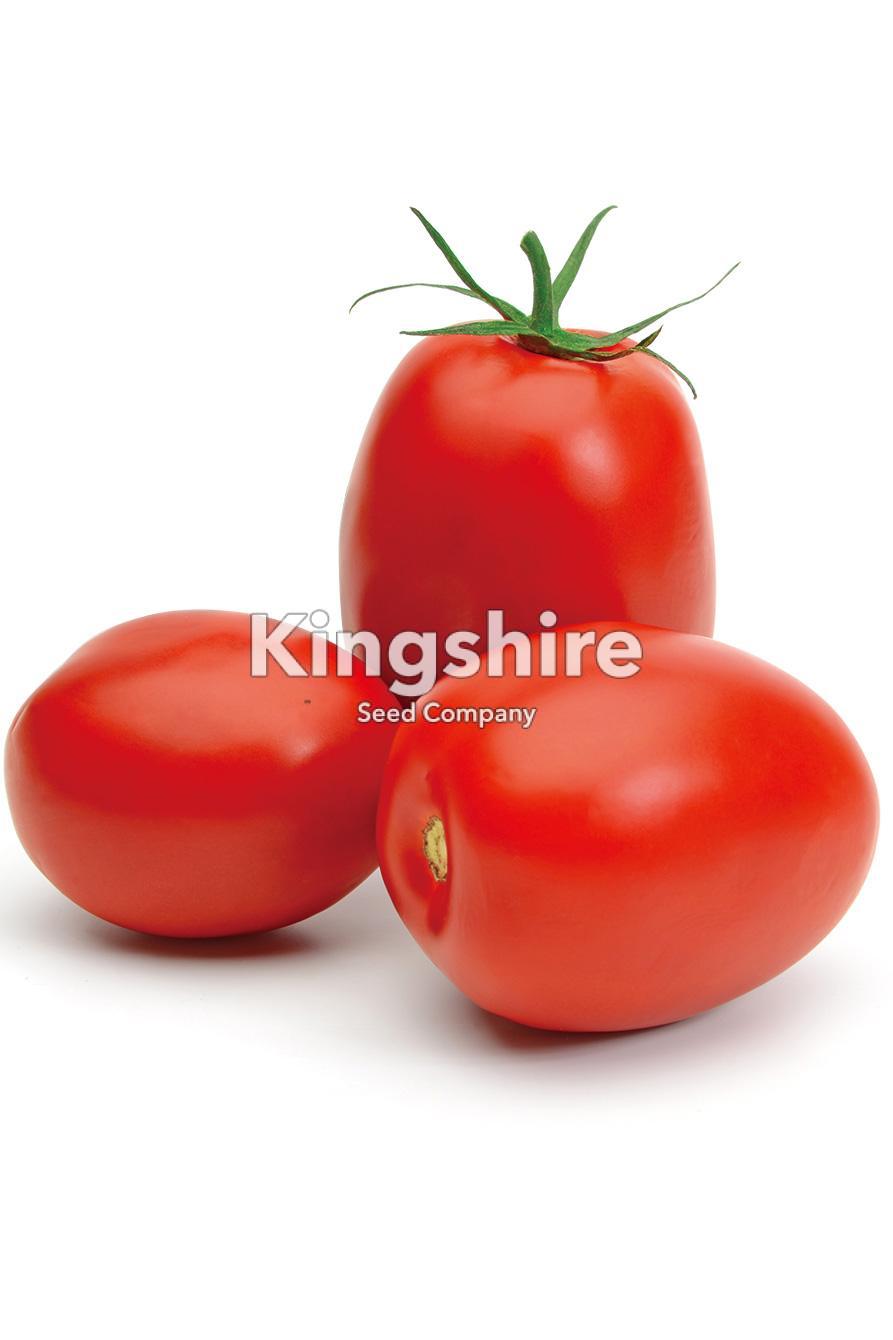 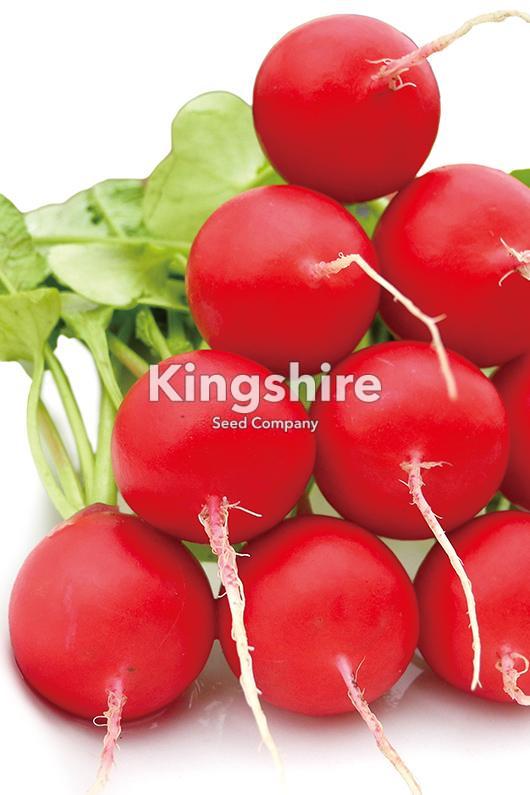 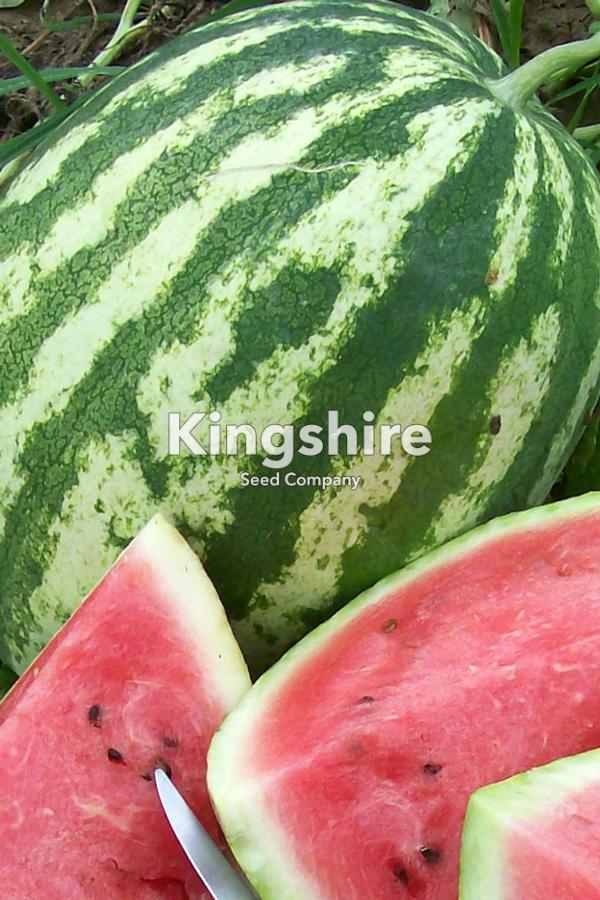