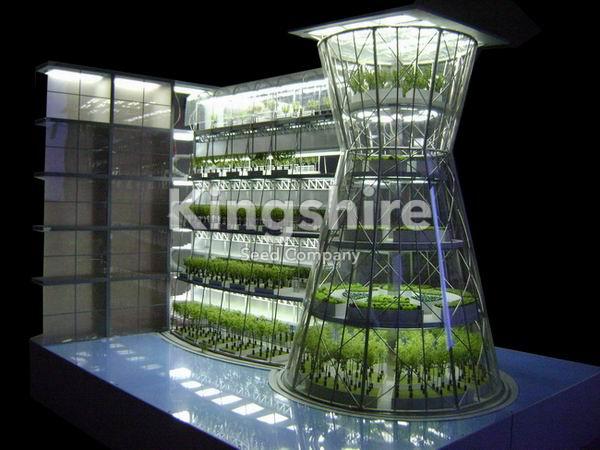 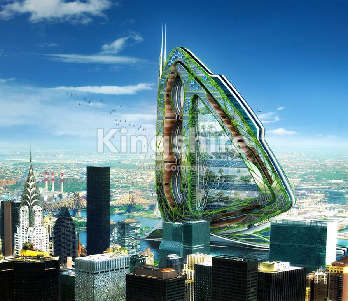 Agriculture is one of the most extensive and demanding human activities on Earth. With a population of seven billion to feed the stress on the environment is tremendous with respect to water consumption, land usage and the fossil fuels burnt throughout the whole process till the final produce reaches consumers. With the human population expected to reach 9 billion by the year 2050 the challenges seem to be overwhelming unless we think of something radical. The answer for such a radical solution could lie in developing urban farms. This article is a vision that looks at a possible self sustainable community in a world of rapid urbanization. Urban farming simply put is the process of cultivating, processing, distributing and marketing of food crops grown in and around an urban area. An urban farm can also include the raring of livestock and fishery. In the complex web of globalization the idea of urban farming bring in a sense of self sustainability within a community. There can be different form of urban farming each adding value in its own way.

Backyard or roof top farming is a personalized set up that caters to the need of individual families. These are practiced more for their recreational purpose than the idea of self sustainability. A backyard farm would be ideal to grow veggies and fruits. 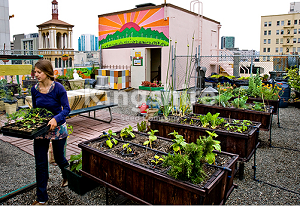 Another form of urban farm is community gardening where in the local community participates in cultivating crops that are suited for them and are most consumed. These kinds of farms will not only act as recreational activity but also bring in a new way of socializing. 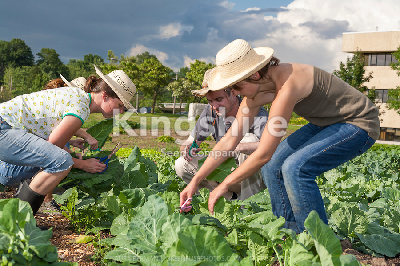 The need for urban farms

Urbanization is rapid and so is the poverty associated with it. With more and more people shifting towards urban area in the prospect of making a better living, especially in developing countries, the problem of poverty too has migrated towards the cities. Food insecurity is a critical issue as prices in the urban area makes nutritious food almost inaccessible to the people in the lower strata of the urban community. The survey data of FAO shows the average vegetable and fruit consumption in countries of Latin American and Caribbean followed by the recommendation of the average consumption by the WHO. 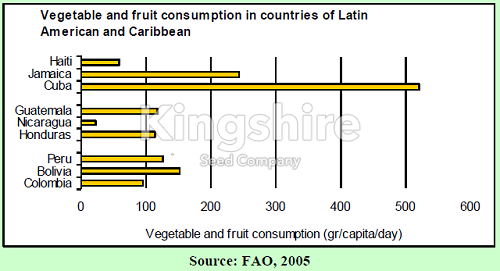 The reports of the FAO suggest since the price rise in 2003 the countries that had been doing well in alleviating hunger are finding it increasingly difficult to feed all of its citizens. Some of the primary reasons of high food prices are the amount of fossil fuels involved in the production of food and the distance the food produced travels to reach its consumers. With distance also comes other expense of storage and processing food to prevent early rotting. All these and more combined add to the cost of food prices. Urban farms will not only reduce the distance traveled by your food and reduce carbon foot prints but it also generates employment for the local population. They also reduce the carbon foot print of the food produces to a very large extent pond per pound.

Modern Urban farms are highly eco friendly and self sustainable. In fact it is possible to feed thousands in a community with absolutely no use of fossil fuels with a well designed urban farm. Hydroponics is a technique that allows growing plants without the need of soil. All the nutrients required for the growth of the plant material are made available in the form of water solutions. The water used can be harvested from rain. The excess drain of water can be used to simultaneously to rare fishes. The unused foliage and crops can be used to create compost that rear worms and these worms in turn could be fed to the fishes. The   fish dropping can be recycled to be used as nutrient supply for the crops. This way the water can be recycled several times before it can be drained away and we create a highly self sustained and eco friendly system. So imagine a future where high rise buildings would be producing food crops. These vertical farms could be the answer to the food insecurity of the rapidly urbanizing world. 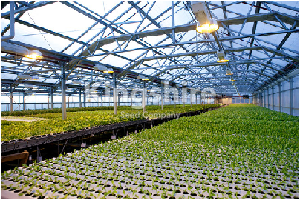 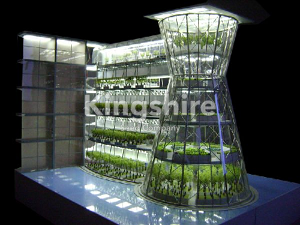 Other benefits of urban farms

Apart from the above mentioned benefits there are several other positive effects that urban farms could have on the community. Some of them are mentioned below

The prospects of having urban farms are likely to face several challenges. Some of them are listed below.

According to the projection by the UN by the year 2030 two-thirds of the world population will be living in cities. It is also estimated the by the year 2020, 85% of the poor in Latin America and about 45% in Asia and Africa will be living in Cities. These projections not only concern food insecurity but also the human right implications that tag along with it. As the percentage of slums in the cities are on the rise, the quality of life of the average city dweller decreases. Urban farms may not only bring in new geography for agriculture but the associated changes that it could bring about in the cities seem highly positive in terms of employment, food security, reducing carbon footprint of the food we eat, community building and the associated health benefits .   The significance of Urban farms in combating the various issues mentioned above has been acknowledged by various private research works and public bodies like the UN and FAO. 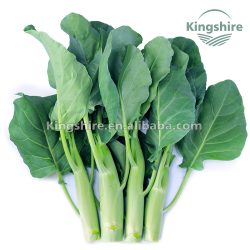 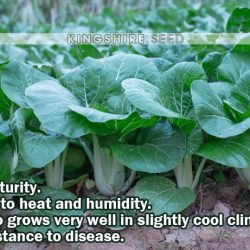 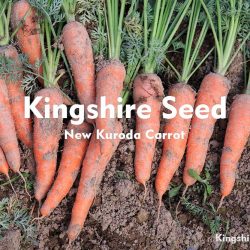